Immediately south of Charlotte’s Uptown is South End, a vibrant historic area with a number of condominiums, design-related businesses including offices and shops, and restaurants. It is also one of three Municipal Service Districts in Charlotte. South End Charlotte real estate values have grown since this neighborhood experienced a revival and lots of new development along with renovations to historic buildings in the 1990’s.

Beginning in the 1850s with Charlotte’s first railroad line, South End was a connector between the Queen City, Columbia and Charleston, SC.  Manufacturing plants and industrial businesses lined the tracks through South End, with a focus on the booming textile industry. The industrial area declined during the 1970s and 1980s.  Then in the 1990’s Dilworth mills and warehouses were renovated into upscale shops, breweries, and design centers. An upbeat and eclectic mix of retail, commercial and high end residential construction resulted of this neighborhood’s revival.

The Historic Charlotte Trolley Museum is located in South End and is run by Charlotte Trolley, Inc., a non-profit organization. Charlotte Trolley, Inc. began partnering with the Charlotte Area Transit System (CATS) to integrate the vintage trolley service with the rest of Charlotte-Mecklenburg’s extensive transit network. Light rail tracks were constructed in 1996 that ran from Atherton Mill in South End to 9th Street uptown. Service was halted in the early 2000s when a new track system began construction for the Charlotte LYNX light rail system. Service resumed on April 20, 2008 and the vintage trolley cars now run on the same tracks as the LYNX trams.

South End residents make up a diverse community of artists, students, retirees, small-business owners, business and law professionals, and anything else you could imagine, united by an innovative and creative spirit. Residents enjoy access to the rail system and Uptown Charlotte.  The South End neighborhood is a mixed-use, walkable urban community. 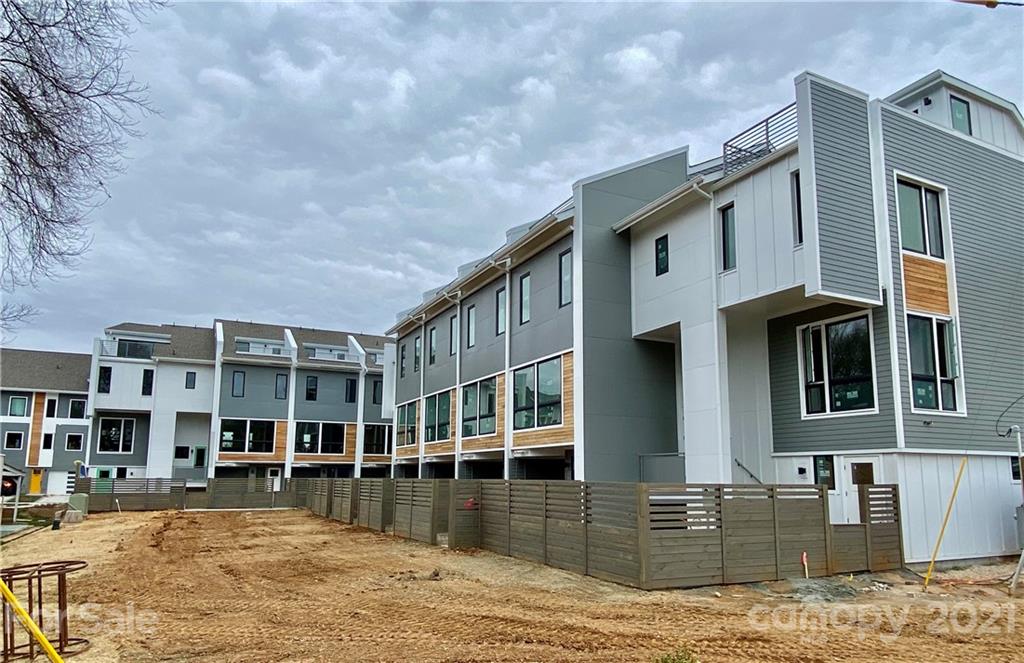 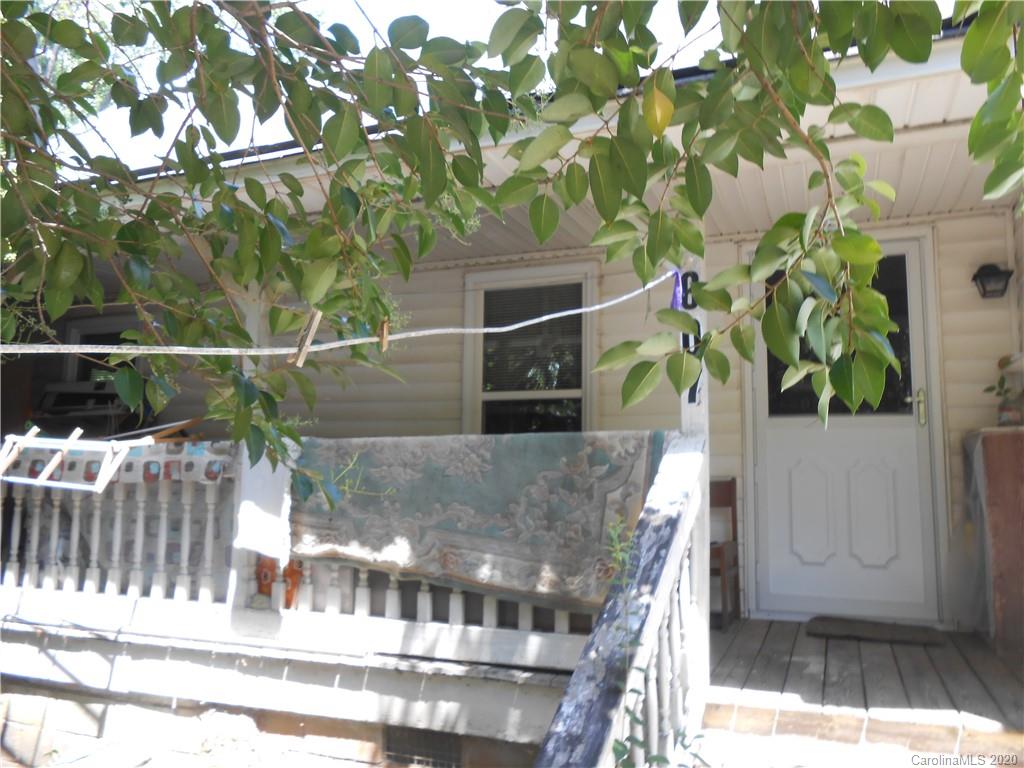 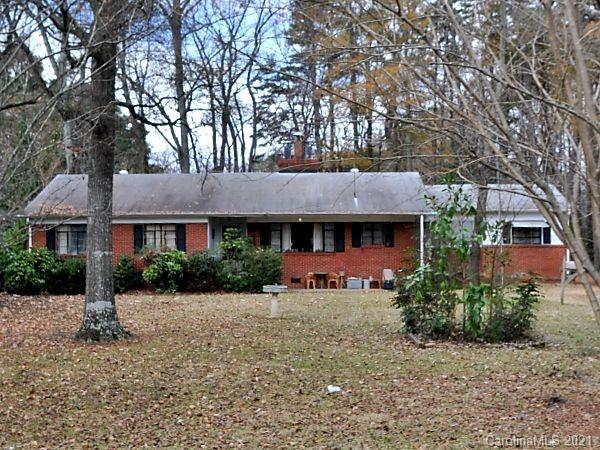 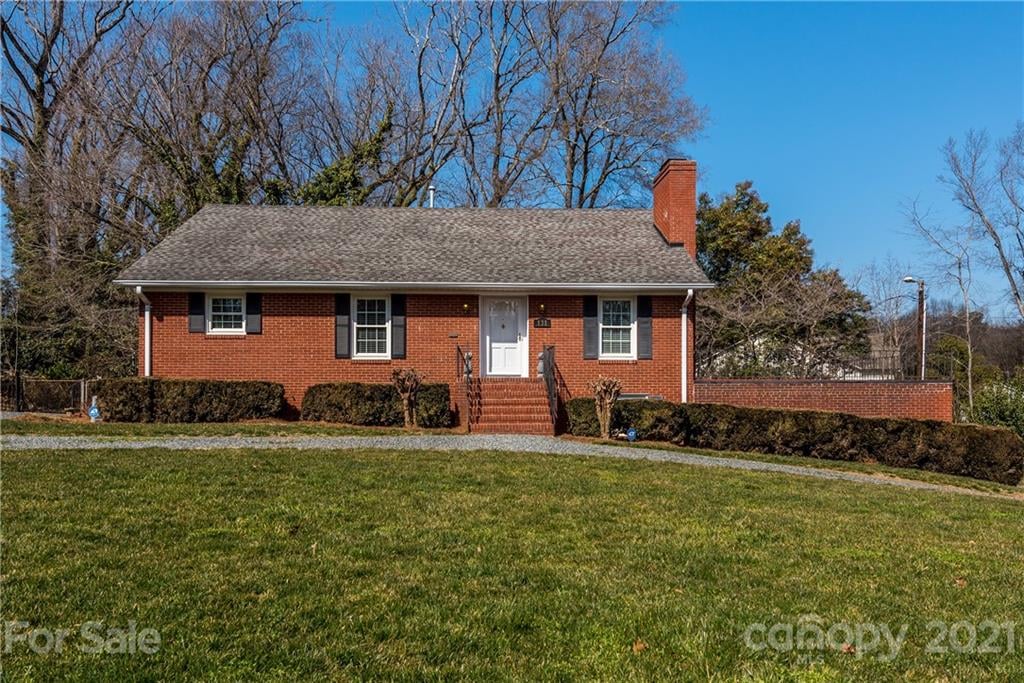 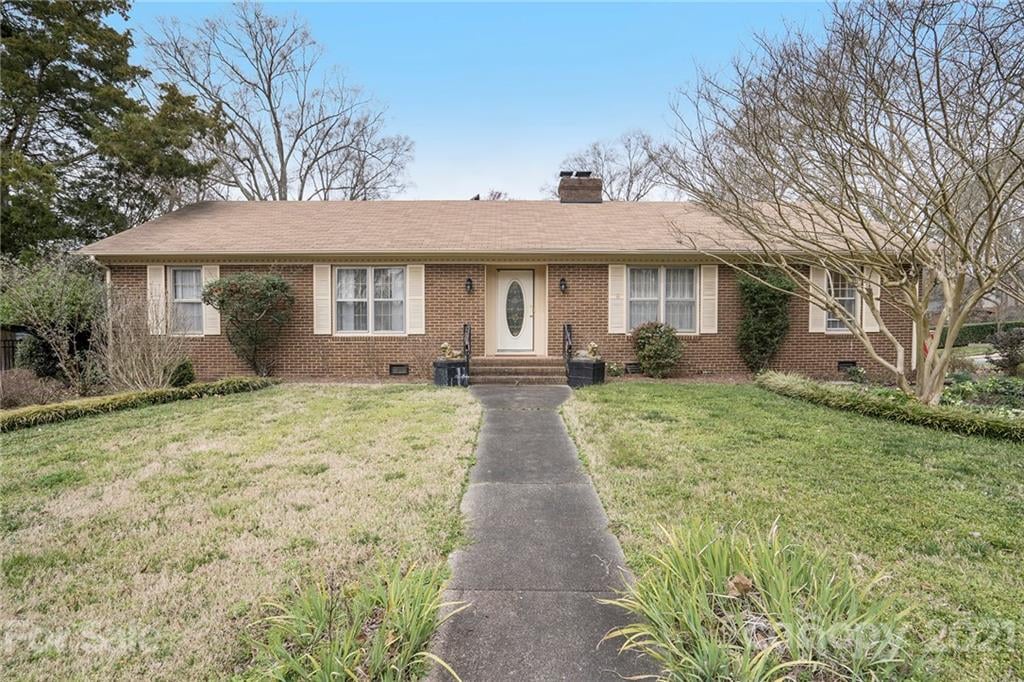