Myers Park is known by Charlotteans as one of the city’s prestige addresses, an area of magnificent homes, tree-lined streets, and curving drives.  Myers Park Charlotte real estate is a solid investment.  The neighborhood’s historical significance extends beyond the upscale architecture and fancy hedge rows to the first residents who lived in the stately homes – the textile, banking, and utility leaders responsible for developing the Piedmont Carolinas into a major American manufacturing region in the early twentieth century.

Just under 10,000 people live in the Myers Park neighborhood. The average house price is $780,000. Above average sized single family homes are the predominant dwelling, although there are a few condo and townhome options. Beautiful surroundings, fine restaurant and retail, and a convenient drive into Uptown Charlotte make this a desirable upscale neighborhood.  Myers Park High School was ranked as one of the Top 40 Best High Schools United States by Newsweek Magazine for three consecutive years. Most notably, in 2003, Myers Park was ranked the 7th best high school in the country by Newsweek. The Ranking of America’s High Schools takes place every year among 1,950 high schools in the United States. 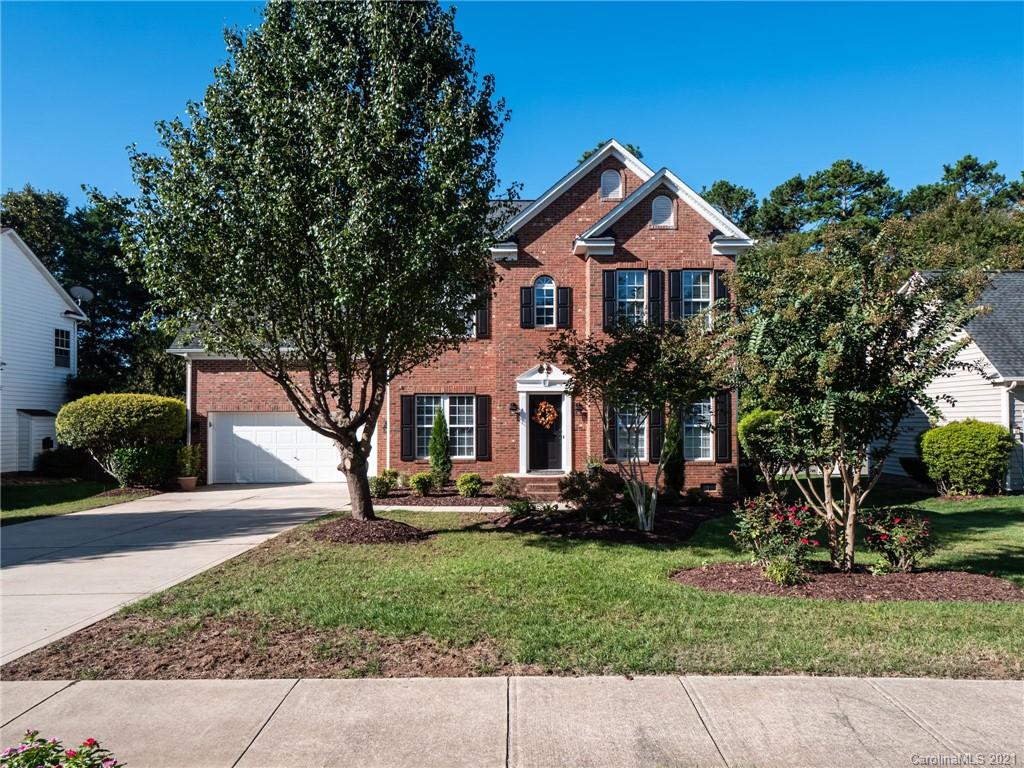 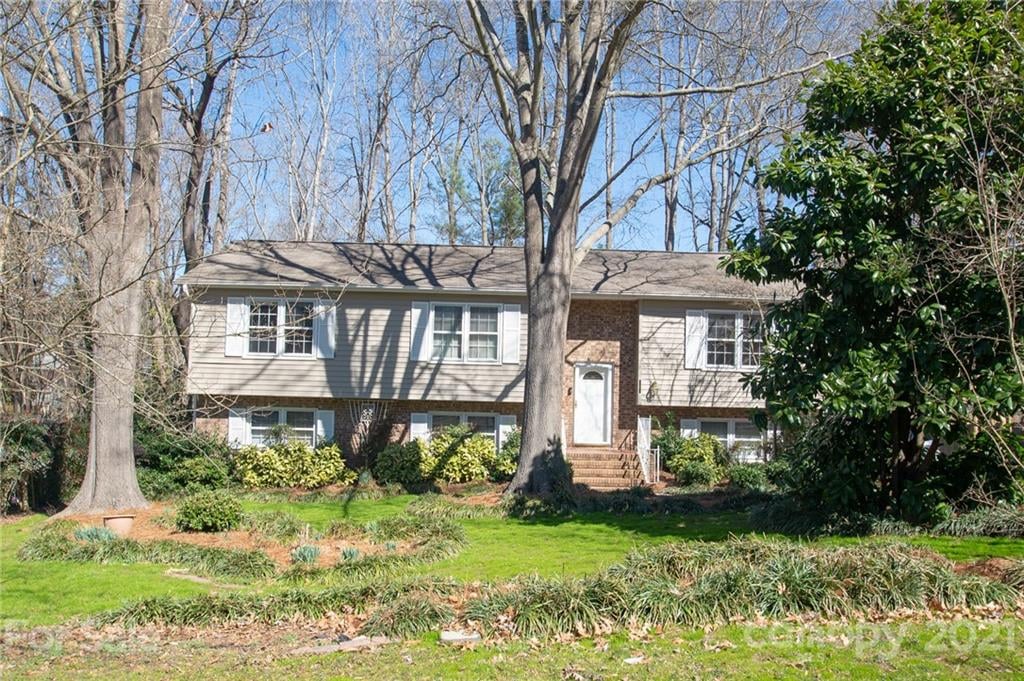